You are here: Semel HCI Center1 / EatWell2 / About

The EatWell Pod with Semel HCI at UCLA strives to enhance hands-on learning, access, and knowledge exchange about food, cooking, and connections to human and planetary health. We bring together the diverse perspectives of food-passionate students, staff, faculty, and administrators and support innovative projects to build a thriving, anti-racist community where the healthy choice can be an easier choice.

Have a question, concern, or an idea? We would like to hear about it! 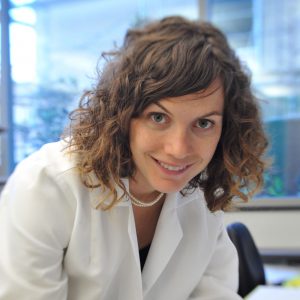 Amy Rowat is an Associate Professor and Vice Chair of Integrative Biology and Physiology and Rothman Presidential Chair in Food Studies at the University of California, Los Angeles. She is also a member of the UCLA Center for Biological Physics, Bioengineering Department, Molecular Biology Institute, Jonsson Comprehensive Cancer Center, Broad Stem Cell Research Center, and Business of Science Center. Rowat holds degrees from Mount Allison University (B.Sc. Honours Physics, 1998; B.A. Asian Studies, French, & Math, 1999), the Technical University of Denmark (M.Sc. Chemistry, 2000), and the University of Southern Denmark (Ph.D. Physics, 2005). She was a postdoctoral fellow in the Department of Physics/ Division of Engineering & Applied Science, Harvard University as well as Brigham Women’s Hospital/ Harvard Medical School. She is the recipient of numerous awards and honors, such as the prestigious National Science Foundation CAREER development award, and has authored over 50 peer-reviewed publications and 5 patents. In addition to her commitment to research, Rowat has also pioneered the use of examples from food and cooking as vehicles for teaching sophisticated physics concepts to a general audience. She is founder and director of Science & Food, an organization based at UCLA that promotes knowledge of science through food and food through science. Dr. Rowat has received wide media coverage from outlets like the New York Times, LA Times, NPR, Canadian Broadcasting Company (CBC), and the Australian Broadcasting Company (ABC). 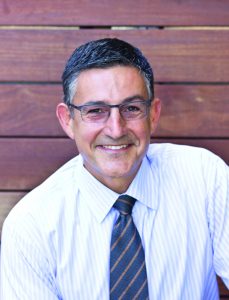 Pete Angelis has served as Assistant Vice Chancellor of UCLA Housing & Hospitality (H&H) since 2007. He oversees the entire H&H operation which houses nearly 20,000 students, faculty and staff and serves roughly 32,000 meals daily. The hospitality division of H&H includes the 4 star Meyer & Renee Luskin Conference Center, UCLA Guest House and Lake Arrowhead Lodge & Bruin Woods Family Resort. Prior to his appointment as Assistant Vice Chancellor, Pete worked in the hospitality industry for more than 20 years with industry leaders such as Hyatt Corporation and Hilton Worldwide Hotels. Pete received his B.A. in Economics at the University of California, Berkeley and completed the Executive Program at UCLA’s Anderson School of Management. 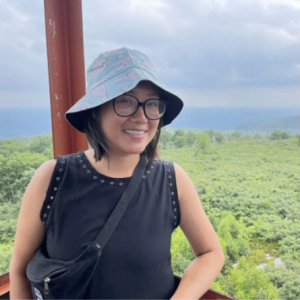 Melissa (Mel) Liu (they/them/theirs) is a Master of Urban and Regional Planning student at UCLA Luskin School of Public Affairs, and previously graduated from UCLA with a degree in Art History. They have worked at the intersection of art, culture, and education over the past decade with a lifelong passion for food and nature. They are excited to bring their cultural organizing experience to advancing justice and equity in food systems and the built environment. Melissa grew up around Tovaangar (Los Angeles) and spent the past decade living in Lenapehoking (New York City). Between these two places, they have worked with institutions, organizations, and collectives including Getty Foundation, Hammer and Fowler Museums at UCLA, Columbia University (School of the Arts, Center for Oral History, and Business School), Kelly Street Community Garden in the Bronx, The Laundromat Project, CAAAV Organizing Asian Communities, Borough of Manhattan Community College, and Immigrant Social Services. 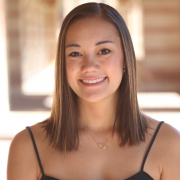 Katie Oliveira (she/her) is a UCLA senior studying Communication and Food Studies and the Undergraduate Pod Assistant (UPA) for EatWell. She has a deep running passion for food and it’s intersections with our societal and planetary health and hopes to continue working in the food justice movement post-grad. Outside of EatWell, Katie serves as a co-director for the UCLA Farmers’ Market and a part time presenter for the Factory Farming Awareness Coalition, bringing food education to other folks, young, old, and all in between. In her free time, Katie enjoys spending as much time as possible outdoors, exploring California as an out-of-state student, and trying to convince her roommates to let her adopt a cat.